Common European hate crime grounds: Can we find them?

Common European hate crime grounds: Can we find them? 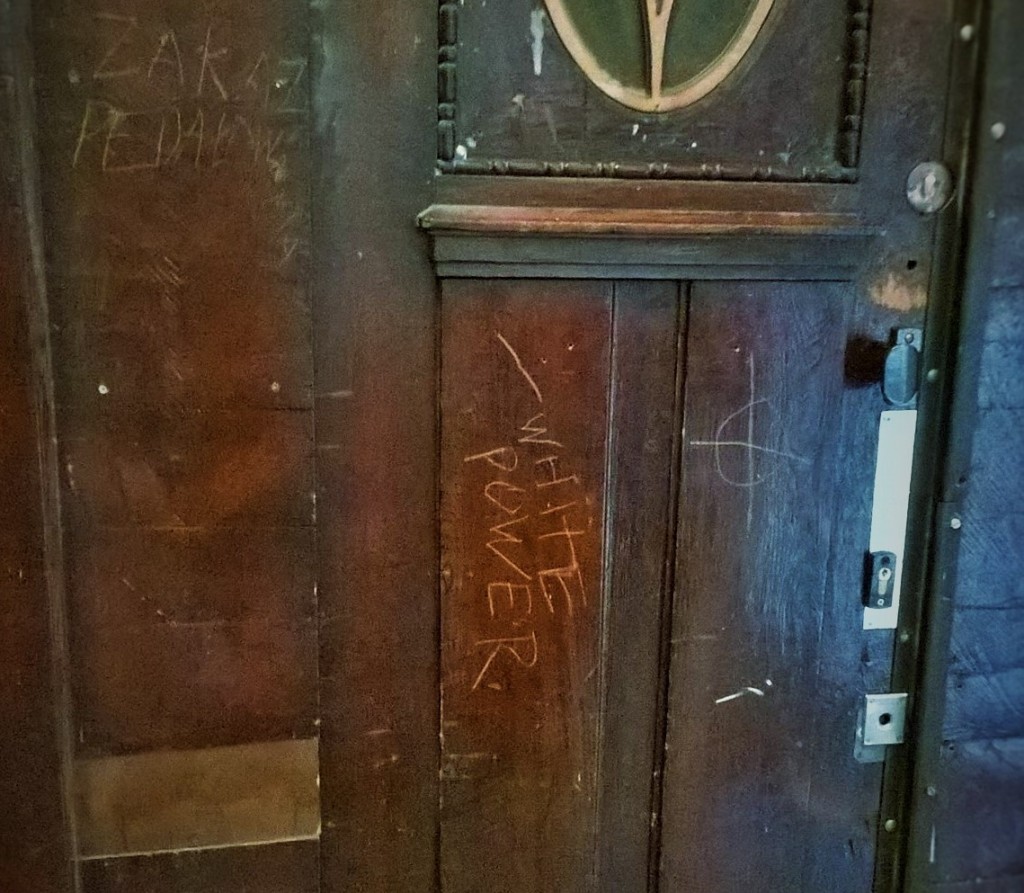 It has been many years since international organizations started taking interest in the issue of hate crime. Yet, there is still no commonly accepted list of protected grounds – neither in criminal law nor monitoring. Some countries monitor strands included in their penal codes (e.g. Croatia, as well as England and Wales [PDF]). Others have a different list of grounds on the books, from their monitoring (e.g. Poland [PDF]). The 2008 Council Framework Decision focuses on racism and xenophobia, but the EU FRA says that criminal law ‘should deal with all grounds of discrimination on an equal footing’. The disparities bring up a number of questions, including the most important one: Can we find a common European list of protected grounds? And – even if we can – should we?

“Protected grounds in Europe” was the topic of one panel discussion organized during the INHS conference in Limerick on May 24, 2016. While the topic is broad, speakers focused on the European Union, taking a stance on a few pressing issues, such as nomenclature (e.g. does ‘ethnicity’ cover Roma and refugees?), victimization of Goths, open catalogue, and the power to decide on who should be protected.

Attacks on refugees: the new racism?

While racism and xenophobia are recognized as bias motivations in hate crime laws almost universally in Europe, Piotr Godzisz, PhD Candidate at UCL, pointed out that it is unclear which groups are actually included under the terms ‘race’, ‘nationality’ or ‘ethnic origins’. In Ireland, which does not have hate crime laws, the government obstinately refuses to recognize Roma as an ethnic group (see the blog by Carr, Schweppe and Heynes to read more about Ireland’s hate crime problem). In Turkey, the recently passed criminal law provision on ‘hate and discrimination’ includes a number of protected grounds, but leaves out ethnicity, effectively excluding historical ethnic minorities from protection (see the chapter by Bezirgan). In Poland, which has laws proscribing racism and xenophobia, a report prepared by the Ministry of Interior shows a spike of recorded attacks on Arabs and Muslims following the humanitarian crisis in the second half of 2015. But – as Godzisz observed – data also reveal the fact that attacks against refugees and migrants are not always recognized as hate crimes. This is because ‘residence status’ is not a protected ground. According to Godzisz, any future common definition should overcome the above weaknesses, and ensure that all victims of racist and xenophobic crimes – historical minorities, refugees and migrants – receive adequate protection.

Should we protect Goths?

Should we be recognising hate crimes based on someone’s vulnerability or difference? This was the question posed by Prof Jon Garland from University of Surrey, who introduced the topic by bringing up the story of Sophie Lancaster’s murder. He pointed out the difficulty the investigating officers had in explaining to the family that it was not a hate crime under law, despite the murder clearly being motivated by the Sophie’s Goth identity. Garland pointed out the similarities between hate crimes and crimes against members of subcultures: nature of the crime (verbal abuse, assaults etc.), impact of the crime (not only on the individual, but also on the community). At the moment, some police forces in the UK recognize Goths as an identity group in hate crime monitoring.

The question sparks some interesting counterarguments. If we only look at difference, and not belonging to a historically oppressed group, we may get surprising results. For instance, two cases from Australia, discussed in a 2014 paper by Gail Mason, where judges treated paedophiles as hate crime victims. Garland concluded that we should consider if members of subcultures are in a disadvantaged situation, if they are vulnerable and if they are at risk. It remains, however, an open question as to how the law should be written. This did prompt the comment that there would be a better understanding of vulnerability by the criminal justice system and will perhaps avoid the continued difficultly the system has with understanding hate crime.

Is open catalogue a good idea?

Görel Granström, Associate Professor at Umeå University, discussed whether or not an open catalogue is a good idea based on the Swedish example. Sweden’s legislation includes guidelines regarding sentencing for ‘aggravating circumstances’, ensuring vulnerability of the victim or a bias motivation is taken into consideration by the judge. However, this leaves the onus on the individual judges to decide the impact it has on sentencing. Under Swedish legislation the protected grounds are race, skin colour, national or ethnic origin, creed and sexual orientation. The definition then includes ‘other similar circumstances’ to create the idea of an open catalogue. After the addition of sexual orientation in 2002 there was discussion about transgender hate crime, however it was decided by the legislature that it could be included under ‘other similar circumstances’. NGOs in Sweden are now trying to bring crimes against persons with disabilities to the courts to establish a precedence of these crimes as a ‘similar circumstances’ category as well. However, Granström doubted the success of these attempts based on established practice under the legislation. Granström concluded that the idea of an open catalogue is an interesting one in theory but the actuality has provided little protection for grounds that are not specifically stated in legislation.

Who gets to decide on protected grounds?

Chara Bakalis, Senior Lecturer at Oxford Brookes University, explained the concept of legal certainty and the separation of powers doctrine and debated where the power to decide the categories of the victims should lie: with politicians (in virtue of being legislators) or judges? She stated that any decision maker should take into consideration both these legal doctrines. She also looked at the open catalogue idea from a legal perspective positing that the constraints of legal certainty would mean that an open category would inevitably be limited in scope.  Bakalis also stated that the decision on which groups should be protected should be a political, not a legal one. She further highlighted two functions of hate crime laws: the symbolic function (to show that bias-motivated violence is not tolerated) and the protective function (to protect people who are vulnerable due to their personal characteristic). Her conclusion was that these functions should be viewed separately as the question of which crimes should receive the label of ‘hate crime’ is distinct from the question of which groups in society require extra protection from the police.

While no conclusive answer was reached to the wider question, the discussions that were sparked did highlight the complexity of issues from creating a hierarchy of victims to questioning whether a standard definition for all EU member states would make any difference if the political will to implement it is lacking. However, it is true that having defined categories (as opposed to an open catalogue) does help create a legal certainty of protection for groups and can in some sense provide a standard for others to meet. What was clear was the difficulties in the aspiration of arriving at a common list of protected grounds, and a knowledge that if we do not reach an understanding at the national level, then a common definition will not make much difference.