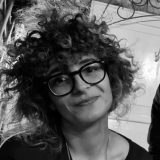 Where does online hate happen?

By Daria Denti Online hate and places Despite being a digital phenomenon, online hate speech does not happen is a spatial vacuum. Digital hatemongers are grounded in a spatial environment which might influence their behaviors and beliefs. Nonetheless, the influence of places on cyberhate production is only rarely investigated.  Recent studies show that cyberhate does… 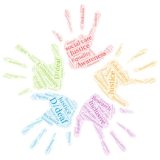 Author’s Bio: Chloe Petmezas-Walker is a Criminology graduate from the University of Leicester and winner of Scarman prize for best dissertation 2018. I was a member of the Kaos Organisation (a theatre company and signing choir for D/deaf and hearing children), from the age of four to eighteen and therefore I have grown up with… 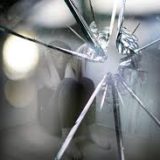 Author: Caroline Erentzen (MA, JD, PhD Candidate/Psychology) is a senior PhD Candidate in Psychology (York University) and holds a JD from Queen’s University. Her primary research focuses on hate crimes, including the role of model victim prototypes and schematic processing in observer reactions to such crimes.  Her larger research sits at the intersection of psychology and the law,… 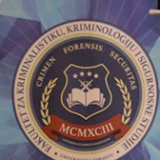 By: Joanna Perry As Bogdanić and Rakić point out in this volume, hate crimes have been with us ‘since the distant past’. Indeed, people acting on their racism, homophobia, disablism, and religious intolerance in harmful and discriminatory ways across the world is hardly new. However, as the contributions to this book illustrate, understanding and addressing… 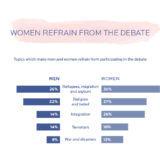 By Lumi Zuleta, Senior Advisor, the Danish Institute for Human Rights Social media has undoubtedly become an integral part of our daily lives, as a means of communication and information as well as platforms for distribution of news and thus a central arena for the public debate. In line with this development, the ‘tone’ used… 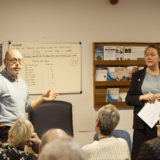 By David Wilkin: Postgraduate Researcher at the University of Leicester You do need to be disabled to be a victim of a disability hate crime – don’t you? Working as a volunteer Job Advisor can provide high levels of job satisfaction alongside stress, disappointment, and utter frustration. This role involves meeting with and trying to help… 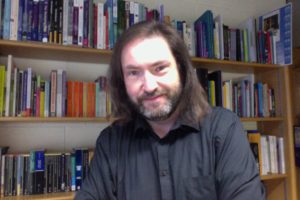 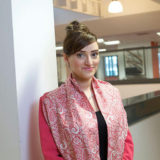 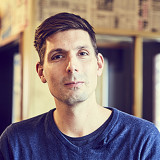 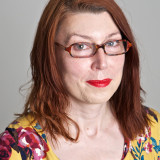